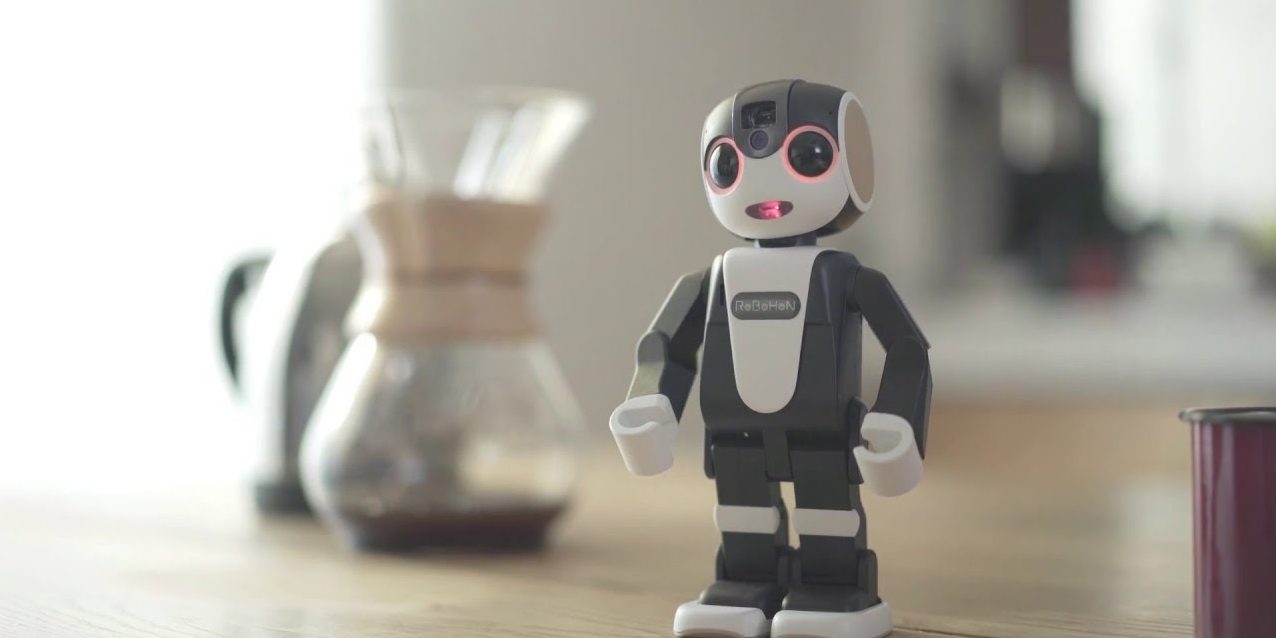 An Artificial Intelligence Can Now Answer Your Phone

Can you believe it? It’s now possible to swap a receptionist with an artificial intelligence to handle all your incoming calls. You have probably had already encountered one if you called a credit card company or any major retailer. IVR systems are the wave of the future as computers are powerful enough and faster than humans.

Large and smaller businesses have implemented automated voice response system as it can save money and move it in more critical areas. An IVR system’s success is rated by how often customers request to talk to a live operator than the machine. Most systems will let you though it is important to make sure your customer has a way to talk to a real person if that is more comfortable for them.

Just how do these robotic mobile systems work? How does this amazing technology function to know what an unpredictable human will do?

VR systems rely on the concept of computer-telephone integration (CTI). This is a common way that computers are able to tell what button is pressed on a cell phone without transmitting loud noises in the listener’s ears. They act as dual-tone-multi-frequency (DTMF) emitters.

Most computers need special hardware called a telephony panel or telephony greeting card understand the information being sent to them. A straightforward IVR system only takes a computer installed to a mobile line via a telephony board plus some inexpensive IVR service to understand and be ready to take input from callers.

More complex IVR systems include speech-recognition that gives customers a verbal way of speaking with the machine and creates the illusion of talking to a real person. It has come a long way from the automated robot everyone grew up hearing when calling their bank or Internet Service Provider.

Text to speech software makes it possible for the machine not only to have another way of understanding what is being inputted but gives customers service representatives something to read when the call is transferred to them by the automated voice response system.

Nectar Desk is proud of its IVR system that features many of these states of the art features plus more. It is a lot to shop around trying to find the right system but with Nectar Desk, you can have your IVR system and the rest of the amazing and well-rounded system that can take your company to the next level.

Inbound & outbound call centers: best practices for your one
July 7, 2021

How to choose your perfect SMS mobile App: 3 tips from Nectar Desk
June 22, 2021

Work Your Way to the Top: How to Avoid Abandoned Calls and Increase the Answer Rate
May 28, 2021